Romance Novels Set in 7 Major (and not so major) Cities…

My partner just called me from Cuba! And it sounds so much fun there.

If you’ve been feeling a wee bit of wanderlust these past few years, Iove comes to your rescue: these six romance books will jet-set you around the world.  From Milan to Venice, to New York and London to magical Arabian kingdoms and beyond, these romantic stories feature the city as characters with their own spells to weave and stories to tell. 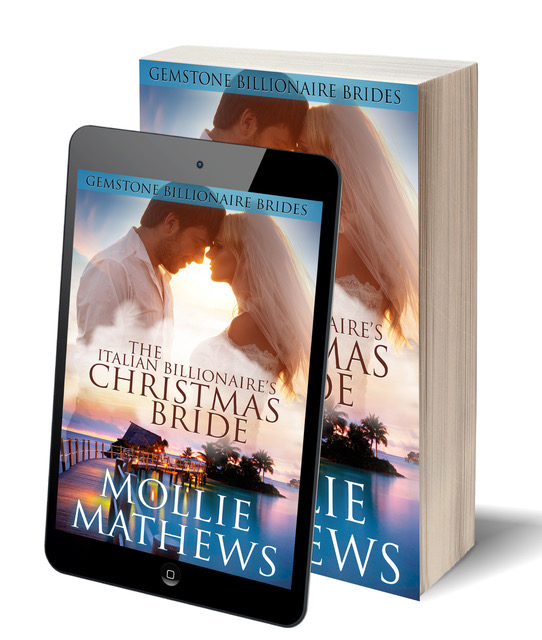 Last Christmas, art therapist Issy Riley was jilted by her fiancé. This Christmas she’s running away. A week with a client on his private Fijian island promises to save her from cheating men and the London festive season. But when the client turns out to be a gorgeous and magnetic Italian billionaire, he threatens her resolve never again to trust her heart to the wrong man.

When two hopelessly mismatched people share a love for art, a passion for love and a city like Venice, nothing is truly impossible…or is it?

Maggie’s life isn’t going like she planned. When toxic stress levels force dramatic changes, she grabs a chance at a fresh start. But her holiday in Venice begins with disaster. She finds herself rescued by a tall, dark, impossibly wealthy Italian man named Mauro.

The two are completely unlike—Maggie leads by her head, and Mauro listens to his heart. While each has compelling reasons to stay apart, the magic of art and beauty of Venice brings them together.

Set in New York and Venice, with brief jaunts to Milan and a magical Arabian kingdom

In love, the most dangerous enemy is saucy secrets

44-year-old Ruby Evans doesn’t want to be a ‘leftover girl.’ But finding a ‘forever’ man is proving impossible.

Suddenly single after 20 years of marriage, her husband is the only man she has ever slept with. But the one bit of security she always thought she’d hold onto for the rest of her life is brutally ripped from her.

Humiliatingly and cruelly ex-ed when her husband trades her for a younger model, Chanel Zest, a long-time friend and motivational life coach, comes to her rescue. Together they embark on a quest to reclaim and rebuild Ruby’s shattered life and begin the gruelling process of dating again.

Once in a pink moon, Ruby has to play dirty…

Full of quirky humor and the promise of a happily ever after.

Sex with Strangers is a clean romance with a few spicy bits—set in New York, New York!

Claimed By The Sheikh

Three years ago, after being banished by Sheikh Tariq na Hassir from his desert kingdom, Melanie Jones secretly gave her baby to Tariq’s childless brother and his wife, in a swap the world was never supposed to discover.

Tragedy pulls her back to the world that rejected her and the man who abandoned her—the only man capable of turning her carefully controlled world upside down.

If you love beautiful stories set against a sensuous backdrop of the sensuous desert, art and innovative architecture, you’ll love Claimed by The Sheikh.

Set in London and a magical Arabian kingdom

Oliver Hart is used to getting what he wants. Single, thirty-five, and a committed bachelor, he plays by his own rules. On a personal quest to find a rare butterfly with the ability to save his sister’s life, he’s unwillingly distracted by former flame Ruby Diaz — a woman who callously abandoned him eight years earlier. When he decides he wants to reclaim the beauty as his own — in his mind, it’s as good as done.

But Ruby’s not his for the taking. Promised to the son of a wealthy landowner, she refuses to succumb to his charms. On a quest to save her family land, Ruby knows she must put duty first and silence the passionate stirrings of her heart. But Oliver doesn’t make things easy for her. He’s not taking no for an answer.

Love All of Me

After surviving a horrific accident, Daisy Miller is plagued by guilt. Hiding both her mental and physical scars, she shuns love and escapes into work—finding meaning and purpose in running her global manuka honey empire.

Beautiful and smart, when Gianni Romano demands she sell the business to him, her passions are inflamed. How dare he think he can buy the only thing that gives her a reason to live?

Set in my gorgeous home town, The Bay of Islands and Stromboli, Italy.