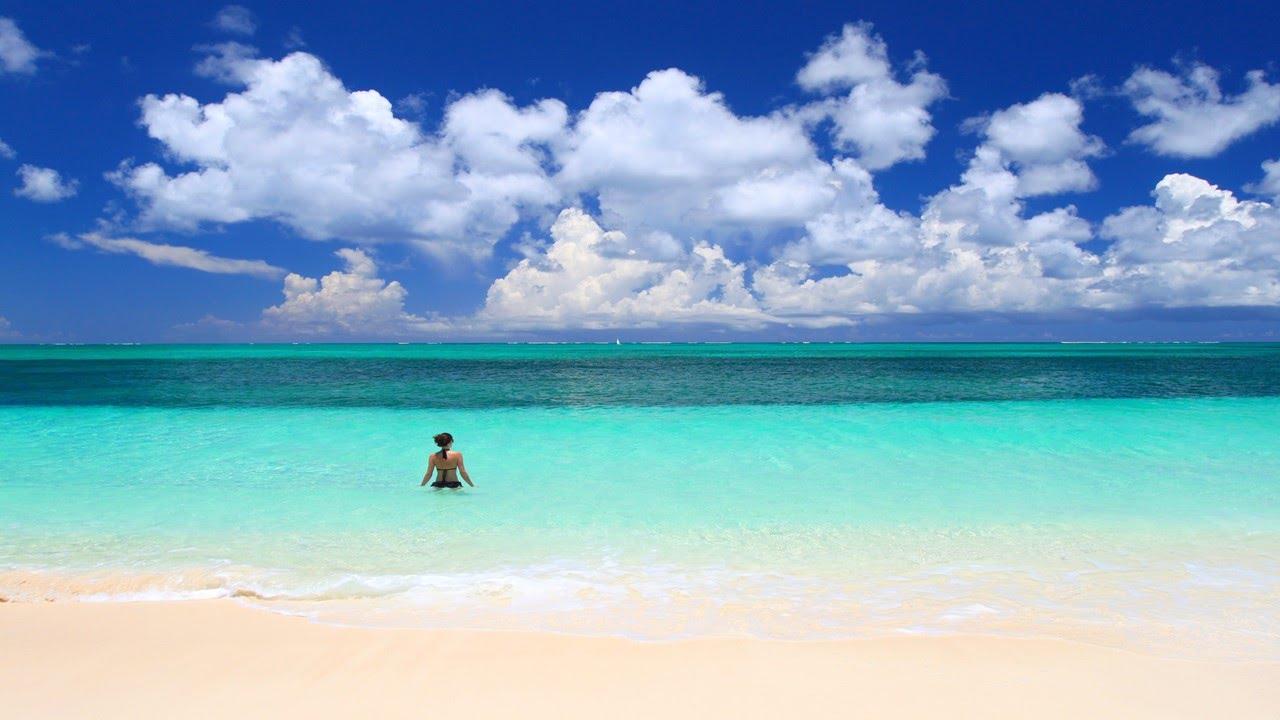 I absolutely adore it here, it is so much fun and it is so incredible and hypnotically beautiful.  Honestly, if you haven’t been to Turks and Caicos put it on your wish list and pray that sometime soon the time is right to visit.  It took Lorenzo and me over 22 hours to fly here and many of you live just hours away!

…and yes, the water REALLY is that color!

I’m waiting to hear back from Mills and Boon whether they want to work with me on publishing Claimed by The Sheikh. I thought it would be fun to collaborate with a giant publishing house, especially as I love so many of their authors. So, if like many of you who have written to me wondering when it’s going to come out, I’m hoping it’s really soon.
In the meantime, I’m finishing off the third book in the Passion Down Under Sassy Short Stories series. 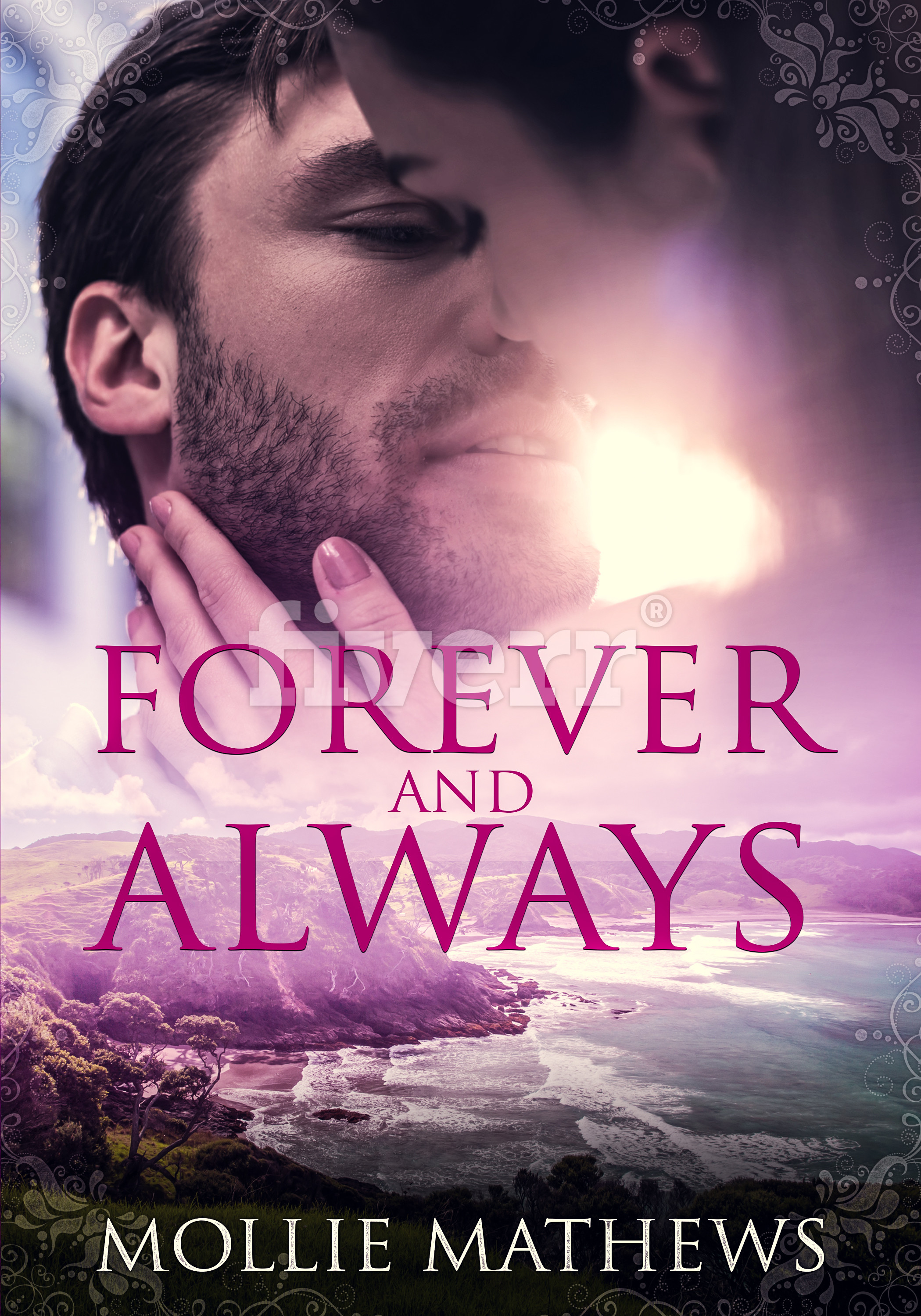 Will both Lily and Leonardo end up giving their hearts to the wrong person?

Having found at last a place to retreat from the madness and greed and malevolence of his ex-wife the last thing Leonardo wants is complications. But he is a man in need of a housekeeper. And Lily Rose owes him. Big time.

What both don’t know is just what a massive impact the crash will have on their lives. Sparks heat into a collision of powerful forces that cannot be restrained.

Love on the beach sends deep passions and emotional connection—more heartfelt than either has ever known—steaming to the surface.

When Leonardoo’s past comes careering into his future—will both Lily and Lorenzo end up giving their hearts to the wrong person?
Forever and Always is a short story, clean romance, full of quirky humor and the promise of a happily ever after.

Set in The Bay of Islands, New Zealand—one of the most beautiful, unspoiled places in the world.

Forever and Always is part of Mollie Mathew’s bestselling series, Passion Down Under Sassy Short Stories It can easily be read as a stand-alone story, but you’ll love reading the other books, too.

If you’d love to read an ARC in return for an honest review, let me know!

You can grab the first two books as a boxset available from Amazon here—getbook.at/2SassyShortStories

Or grab the first book, Twist of Fate and other sweet romances for FREE in this summer giveaway, click here to grab all these treats.

Many of you may know that I write in multiple genres, under two names—Mollie Mathews and Cassandra Gaisford (self-empowerment stories, fiction, and non-fiction).

Writing in different genres is great for your writing chops, and it’s great fun too.

If you’ve read the books, have you left your review?

Reviews make such a huge difference—many people have no idea just how truly influential and far-reaching they are.

Leaving a review tells me you appreciate what I do and want to help me continue doing what I love fulltime.

“A Beautiful and Life Changing Message…
This book shares a powerful message for all women of any age, I wish I had this when I was growing up. Today more than ever, we have to stay true to ourselves, follow our Spirit and do the work we’re here to do – amidst disapproval and criticism. The simple steps in this book will guide your way, and help you to navigate through the confusion, uncertainty, and inner blocks, so you live your one precious life in a big way.”
~ Vesna Hrsto, Naturopath and Coach

Do you want additional help and inspiration?

Here are some of links to some of my most popular self-empowerment books which will help you summon courage, overcome obstacles and empower self-belief so you can give your wellbeing an uplift and find and follow your passion and purpose:

How To Find Your Passion And Purpose: Four Easy Steps to Discover A Job You Want and Live the Life You Love

Anxiety Rescue: How to Overcome Anxiety, Panic, and Stress and Reclaim Joy

I’m following my passion—you can too!