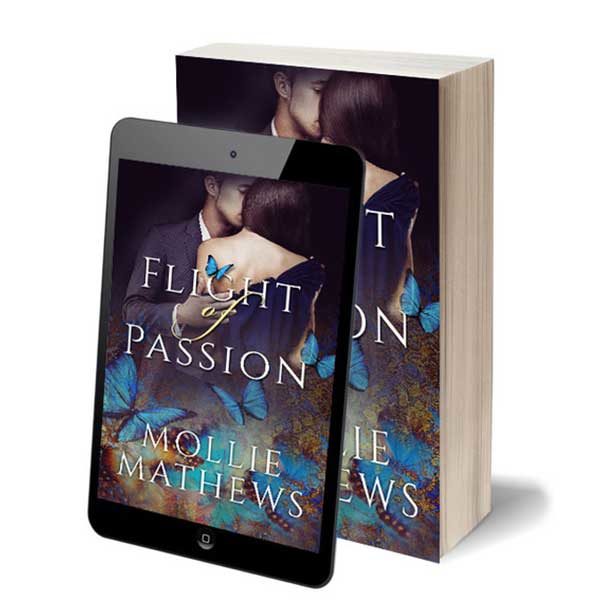 There’s nothing more dangerous than a captivated Hart...

Devastatingly handsome Oliver Hart is used to getting what he wants. Single, thirty-five, and a committed bachelor he plays by his own rules. On a personal quest to catch a rare, elusive and very valuable butterfly he’s unwillingly distracted by former flame Ruby Diaz — a woman who callously abandoned him eight years earlier. When he decides he wants to reclaim the beauty as his own — in his mind, it’s as good as done.

But Ruby’s not his for the taking. Promised to the son of a wealthy landowner she refuses to succumb to his charms. On a quest to save her family land Ruby knows she must put duty first and silence the passionate stirrings of her heart. But Oliver doesn’t make things easy for her. He’s not taking no for an answer.

Risking everything to help the woman he loves to gain her freedom, Oliver entangles himself in an emotional net that alters his life forever. As he sacrifices his own selfish pursuit to help Ruby he realizes that you may be able to own something but you can never own someone – especially the women you love.

PRAISE FOR FLIGHT OF PASSION

“This is a well-written book that tantalizes your senses. Will Oliver be able to convince Ruby that she loves him enough to disobey her family? Can they find each other when all seems lost? An excellent book that I highly recommend. It will have you laughing with joy and crying with sadness.”

“Mollie Mathews has written a beautifully scripted story of two people wildly attracted to each other but too constrained by family expectations to allow themselves to commit. When they meet again after eight years can they move beyond old patterns of behavior or are they doomed to always want, but never have?”

a touching and heart-warming book

“This book is a carefully crafted, truly original story. Mollie’s wonderfully descriptive narrative paints a picture in which it is easy to lose oneself—I really felt like I had been to Mexico by the time I had finished. Her butterfly theme echoes throughout the book both literally and figuratively. The main characters, Oliver and Ruby, are each conflicted in their own ways. Despite facing challenges, both ultimately find the strength to work through their difficulties to emerge better people, and most importantly, triumph over adversity together. A touching and heart-warming book, well worth a read.”

Buy this book through the links below…

Paperback, hardback, and audio from all good bookstores

To grab your copy from Apple, Nook, and other great bookstores, click here>>https://books2read.com/u/bpp0LJ

Bride of Gold; Married by Christmas; Claimed by The Sheikh