Tough love. You don’t always have to be nice. How to avoid idiot compassion 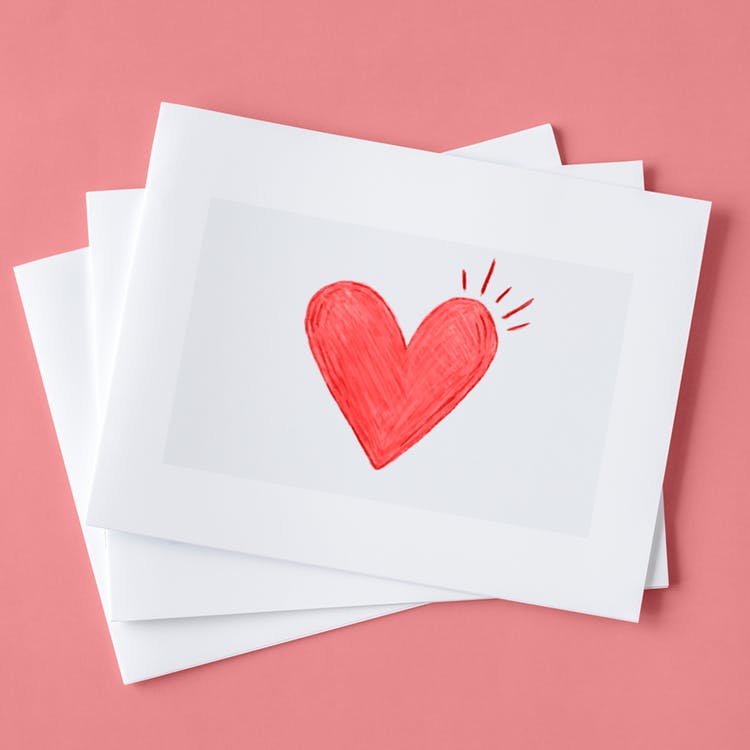 While writing and researching Claimed by the Shiekh I have been thinking a lot about the subject of ‘toxic dads.’

In part, I was inspired by Danielle Steel’s story of her son’s battle with mental illness and his suicide when the pain of living in this world became too much. Danielle Steel writes in her memoir dedicated to her son, His Bright Light, how her son’s father was a cocaine addict and extremely toxic. So much so that her next husband officially adopted her son and she went to the court’s to ensure her son’s father could not contact him and continue to emotionally abuse him.

I think this is something many of us can relate too. I know I certainly can.
Recently I came across a passage in Awakening The Buddha Within: Tibetan Wisdom for the Western World. It really spoke to me. When I was working in the corporate world people used to call me Budh and Budha. I’m not sure why, but it probably had something to do with my love for the wisdom of this ancient form of spirituality.

Here is the passage, written by Lama Surya Das, said to be the most highly trained American Lama in the Tibetan tradition.

A friend addicted to alcohol, drugs, gambling, or shopping pleads with you to loan him money — ‘just one last time’ – to feed his habit. Your child begs for permission to do something you know is potentially self-destructive or dangerous. Your mate Ìs consistently hurtful, abusive and unkind, yet you

forgive him or her. Your troubled relative or friend does something that you know is wrong and then convinces you to participate in a cover-up so that he or she will not have to face the consequences.

If you give in to such demands, you are practicing ‘idiot compassion.’

We are being foolish when we congratulate ourselves on our compassionate behavior when in reality we are simply giving in and giving up too easily.

In all likelihood, we are being lazy, fearful, frightened, or even codependent.

This idiotic pseudo-compassion is counterproductive and can enable others to hurt themselves further.

Sometimes to say ‘no’ is far more affìrming and supportive than to just say ‘yes’ without reflection.

Wisdom is an essential component of compassion. The enlightened mind is often defìned as radiant wisdom endowed with warm love and compassion.

Wisdom helps us develop a mirror-like awareness that responds appropriately to what is truly needed in any and every situation.

Mirror-like wisdom requires the capacity to stand back and look at the reality of a situation before we jump in. Sometimes we give in because we are trying to manipulate a situation – perhaps we are afraid of rejection or we want to get something in return. We all need to be really clear about what it means to give with a pure and unselfish heart.

Often we do what we always do and give what is easiest for us to give instead of what is needed in each different situation.

A friend of mine says that one of the hardest lessons she has to learn as a parent is to be open to her children’s real needs beyond what she thinks they need.

I think of myself and other mother’s like me who are trying to protect their children. Recently my thoughts traveled to Princess Haya who fled her husband, the ruler of Dubai, Sheikh Mohammed Al Maktoum—fearing for her life and the wellbeing of her daughter and young son.

Princess Haya bint Hussein, commonly known as Princess Haya of Jordan, is the daughter of King Hussein of Jordan and his third wife Queen Alia, and the half-sister of King Abdullah II. She is a bright and beautiful and talented lady. She is a graduate of Oxford University in England. But even her education and her status as a royal princess could not protect her so long as she lived under her husband’s, and her children’s father’s rule. She had to leave and seek refuge in the West, specifically in London. She is also seeking protection from the UK Legal System to protect her children.

The BBC and many other international papers are covering this story, Princess Haya: Dubai ruler’s wife in UK ‘in fear of her life’

So what prompted her to flee her luxurious life in Dubai and why is she said to be “afraid for her life”?

“Sources close to her have said that Princess Haya had recently discovered disturbing facts behind the mysterious return to Dubai last year of Sheikha Latifa, one of the ruler’s daughters. She fled the UAE by sea with the help of a Frenchman but was intercepted by armed men off the coast of India and returned to Dubai,” reports the BBC.

The return, as friends and media report, was brutal. Sheikha Latifa also has a toxic dad. So toxic that she also lives in fear for her life and is imprisoned by him. Some sources fear she is dead.

Saint Dymphna is a Christian saint honoured in Catholic and Orthodox traditions and said to be the patron saint of the nervous, emotionally disturbed, mentally ill, and those who suffer neurological disorders – and, consequently, of psychologists, psychiatrists, and neurologists.

According to tradition, Dymphna lived in the 7th century and was the daughter of a pagan Irish king and his Christian wife. Dymphna was martyred as a teenager for her purity when she resisted the sexual advances of her father, the king.

St. Dymphna’s mother, who was quite beautiful, died when the child was only about 14. This so distressed King Damon that he sought to have his own daughter, who was Christian, take her place. (Talk about someone with a mental disorder!) Before this occurred, St. Dymphna had taken a vow of chastity, consecrating her virginity to Christ.

Miraculous cures of mental illness, and epilepsy as well, still occur at her shrine.

If you had or still have a toxic dad there is a lot of support out there. Many therapists specialize in helping people recover from traumatic childhoods. Even Google can be helpful, here’s are just a few self-empowerment articles:

12 Clues a Relationship with a Parent Is Toxic

Prayers to St. Dymphna have been of great help not just to the mentally ill but, indeed, to anyone experiencing anxieties in these troubled times!

For all the brave kids that have had to break up with their father’s my heart goes out to you. It’s not easy to accept that your dad doesn’t love you like a healthy father should. But take comfort, now you are free you can rebuild your life and make peace with your history.

You are free to start again—and find a love that lasts a lifetime. This may be with a new dad, or a loving partner or husband, or with a child, or even with your pet. It doesn’t really matter what shape this love takes, as long as it is built on a foundation of strong self-love and the deepest respect and compassion for yourself.

How extraordinary love can change our lives

Posted in: Claimed By The Sheikh, Mollie's Blog